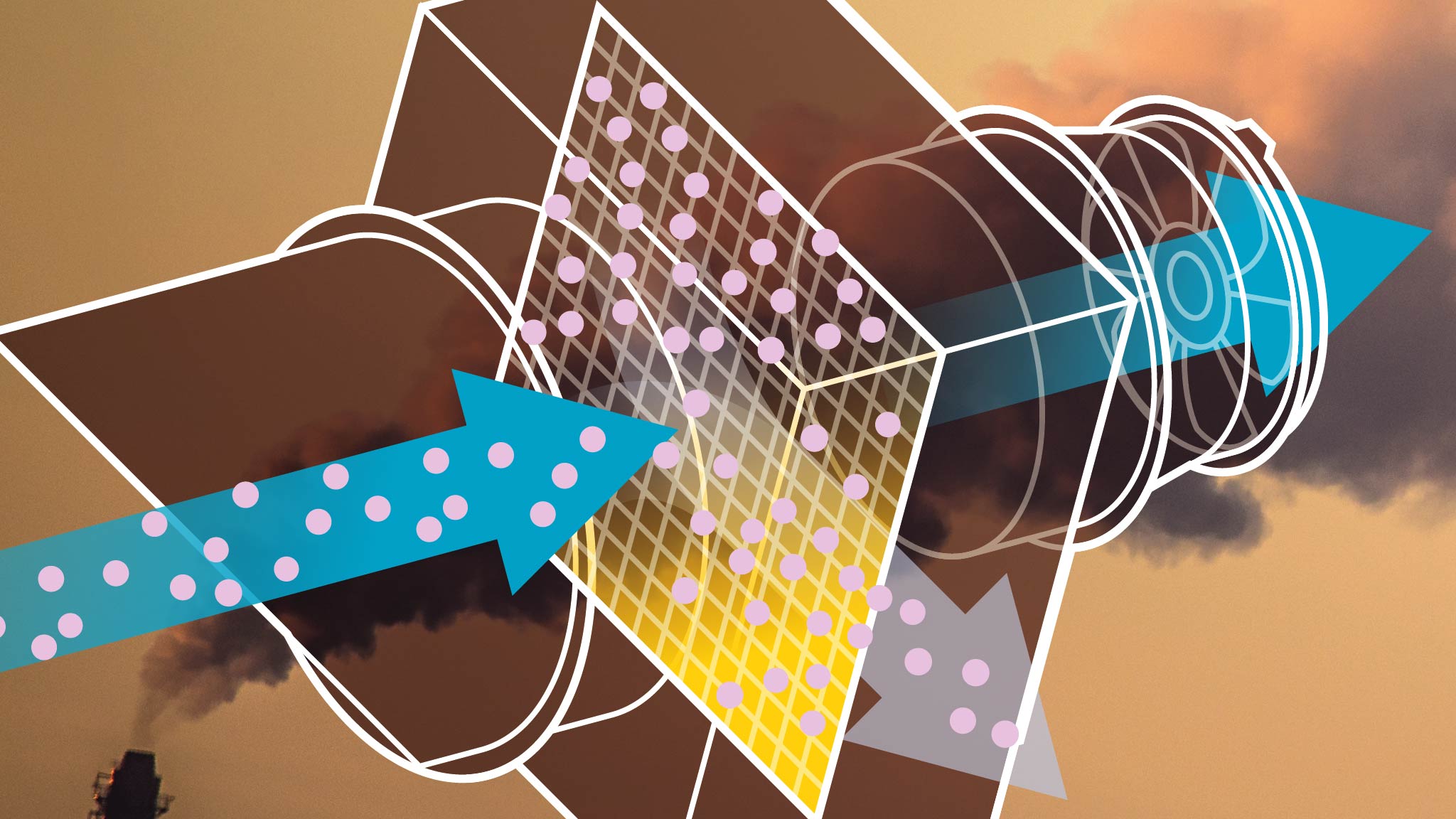 In an effort to reach global net-zero by 2050, there’s rising interest in carbon capture technologies, which separate carbon dioxide from air and gas and then store or utilise it.

Firstly, investors have been splashing cash into the sector. According to Dealroom, global VC investment in carbon capture reached a record €213m in 2020, up from €550k in 2018. A big chunk of this was raised by Swiss carbon capture startup Climeworks in its $110m round last September.

Carbon capture has also caught the eye of big names like Elon Musk, who last month said he’ll donate $100m to the “best” carbon capture technology. Meanwhile, European policymakers have increased the cost of polluting by raising the EU Emissions Trading System (ETS) raised the ‘carbon market price’ — the cost European companies pay to offset their carbon emissions — to a record €39 per metric tonne. [Lire plus] 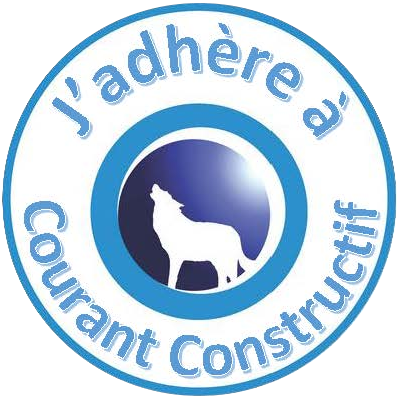